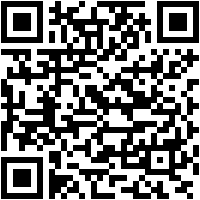 Get fully immersed in your Twitter with this beautiful, feature …